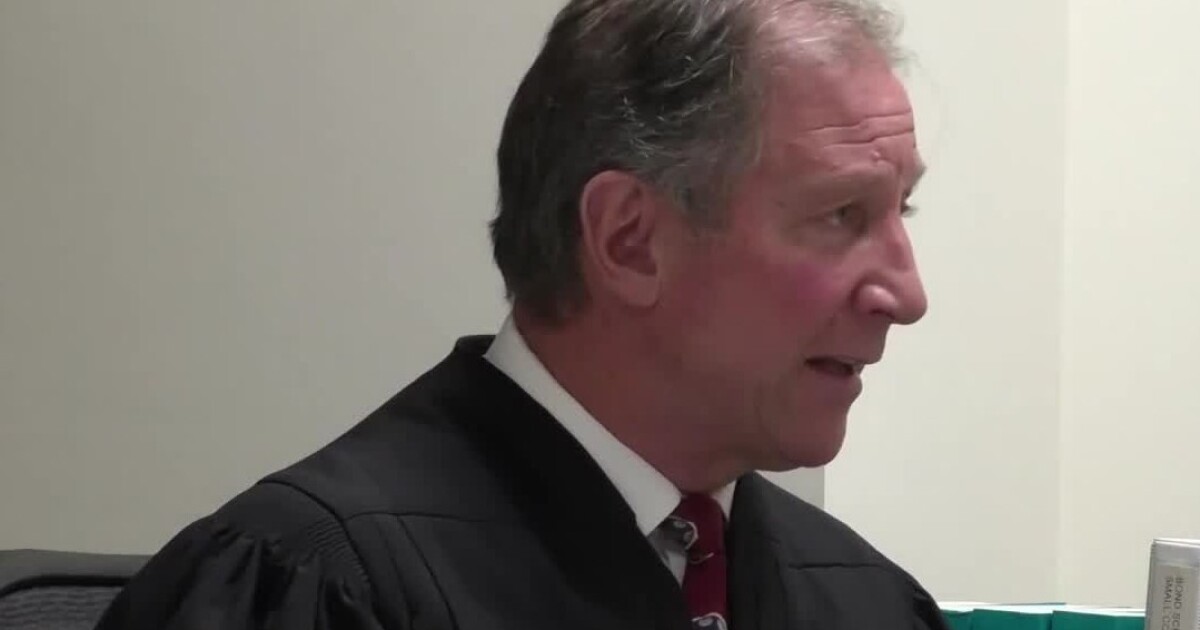 Four Florida residents are expected to appear in court Monday morning, facing charges of breaking into numerous vehicles at area parks and trailheads in the Bozeman area.

According to the Bozeman Police Department, during the week April 27, 2020 a number of vehicles’ windows were broken out and personal property and identification were stolen.

The four are suspects in a multi-jurisdictional investigation of organized groups referred to as the “Felony Lane Gang.”

According to court documents, the Felony Lane Gang targets individuals across the country, stealing from vehicles, committing identity theft , fraud and forgeries. Members of the gang would reportedly steal mail, identification information and use victims’ IDs and credit cars to commit more crimes, like fraud or going on shopping sprees with stolen credit cards.

Law enforcement said typically groups work in tandem to commit “smash-n-grabs” of vehicles or mail boxes while others cash or transfer money via prepaid gift cards. The group would use women to cash checks, often allegedly wearing wigs to avoid detection.

According to the Felony Lane Gang Task Force, over the past 5 years more than 1,500 members have been identified and arrested.

The break-ins took place at:

Through witness accounts and a joint investigation, four subjects responsible for the break-ins and thefts were placed under arrest on Friday, May 1, 2020. These subjects are being held in the Gallatin County Detention Center for criminal mischief and tampering with or fabricating physical evidence, both felony offenses. The subject’s will be seen in Gallatin County Justice Court on Monday, May 4 at 10:30 am.

As the investigation continues, agencies are aware there may be un-reported incidents of vehicle break-ins and theft. Law enforcement encourages anyone who suspects their vehicle may have been unlawfully entered, even if no theft occurred, to contact the Bozeman Police Department at 406-582-2000, or the Gallatin County Sheriff’s Office at 406-582-2100.

This is a developing story and will be updated as more information becomes available.