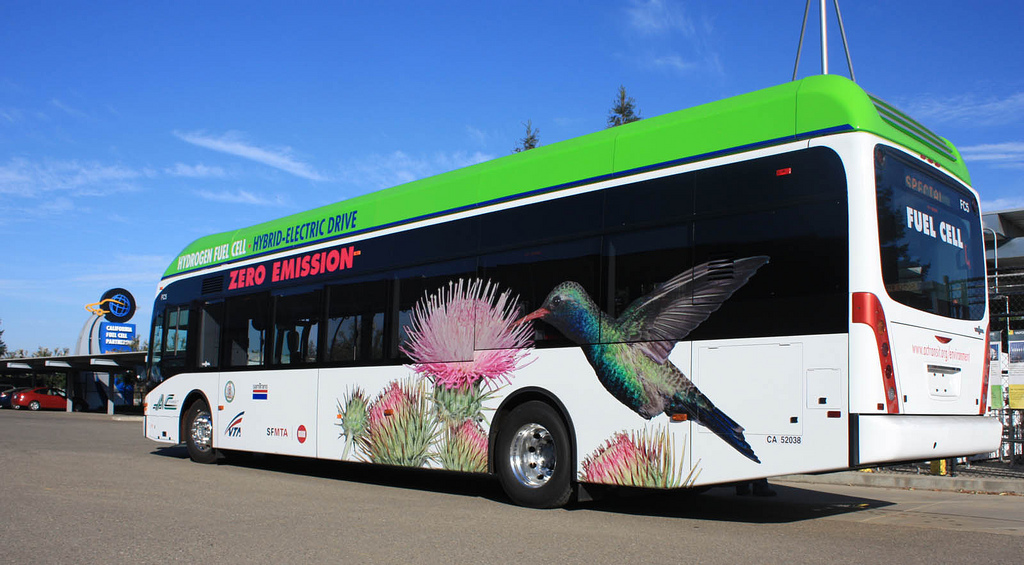 WASHINGTON, D.C. – Late yesterday, the EPA released its annual automotive trends report, which found that only three out of 14 major automakers – Honda, Subaru and Mazda – met the clean car standards from 2013 to 2018 without relying on compliance loopholes.

WASHINGTON, D.C. – Today, Politico reported that EPA’s Science Advisory Board issued its final report criticizing the agency’s rollback of the clean car standards for using “faulty science” and that the current standards “might provide a better outcome for society than the proposed revision.” The proposed final rule to roll back Obama-era clean car standards has been under review by the White House’s Office of Management and Budget since January.

NORTHEAST & MID-ATLANTIC – The message from residents of Northeast and Mid-Atlantic states to lawmakers couldn’t be more clear: the Transportation and Climate Initiative (TCI) is a winner, and they want to see it happen. 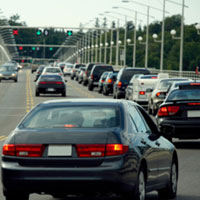