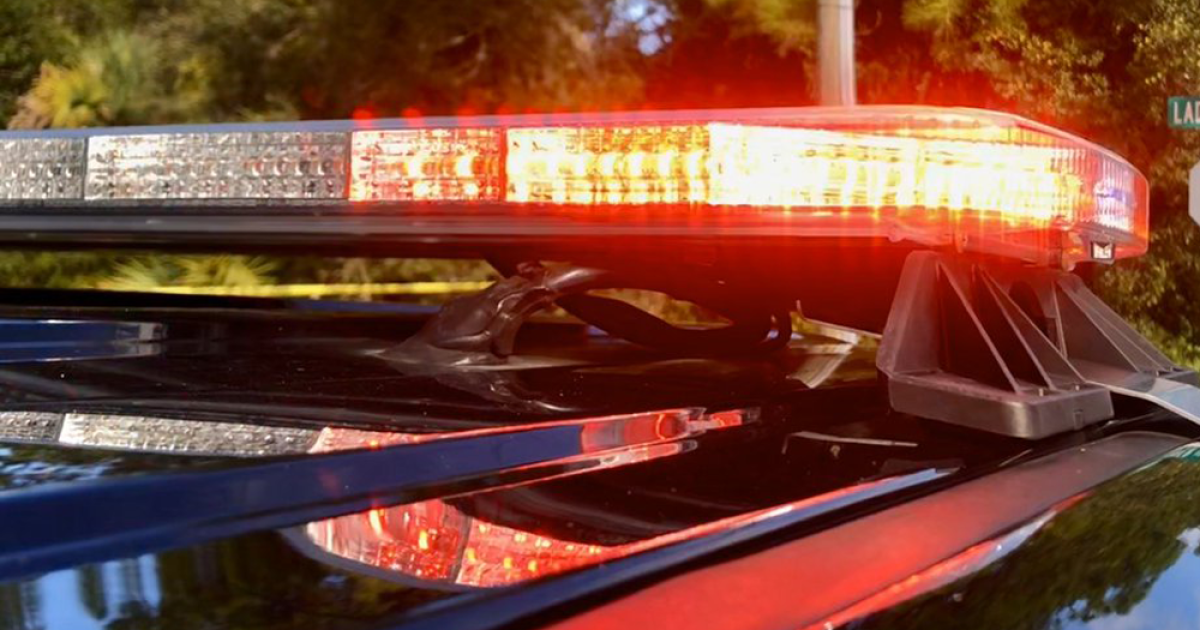 Authorities say Justin Stackhouse was shot and killed after he accelerated his vehicle in reverse directly toward a deputy early Wednesday morning. No deputies were injured in the incident.

The sheriff’s office says around 12:30 a.m. a deputy saw Stackhouse driving westbound on Cortez Road in a vehicle with a shredded front tire and extensive front end damage. The deputy attempted to pull him over, and a short, low-speed chase followed.

Randy Warren, the public information officer for the sheriff’s office, says Stackhouse then turned the wrong direction on Cortez. At that point, Warren says another deputy pulled over to provide backup.

The deputy, who is not being identified at this time, fired several shots at Stackhouse. The suspect sped off the wrong way on Cortez and tried to turn into the Walmart again, authorities say. Stackhouse hit the curb a second time and came to a final rest in the west side entrance of the Walmart, according to deputies.

“The car was backing up, reversing directly at the deputy, and then continued to turn the vehicle and then head this direction, where it came to a stop,” Warren said. “At this point, we know the driver was injured.”

The sheriff’s office says deputies approached the vehicle and rendered aid to Stackhouse. He was taken to Blake Medical Center with multiple gunshot wounds. He was pronounced dead around 1:40 a.m.

No other information has been released at this time.

Story developing, refresh for updates. Stay with ABC Action News for the latest.