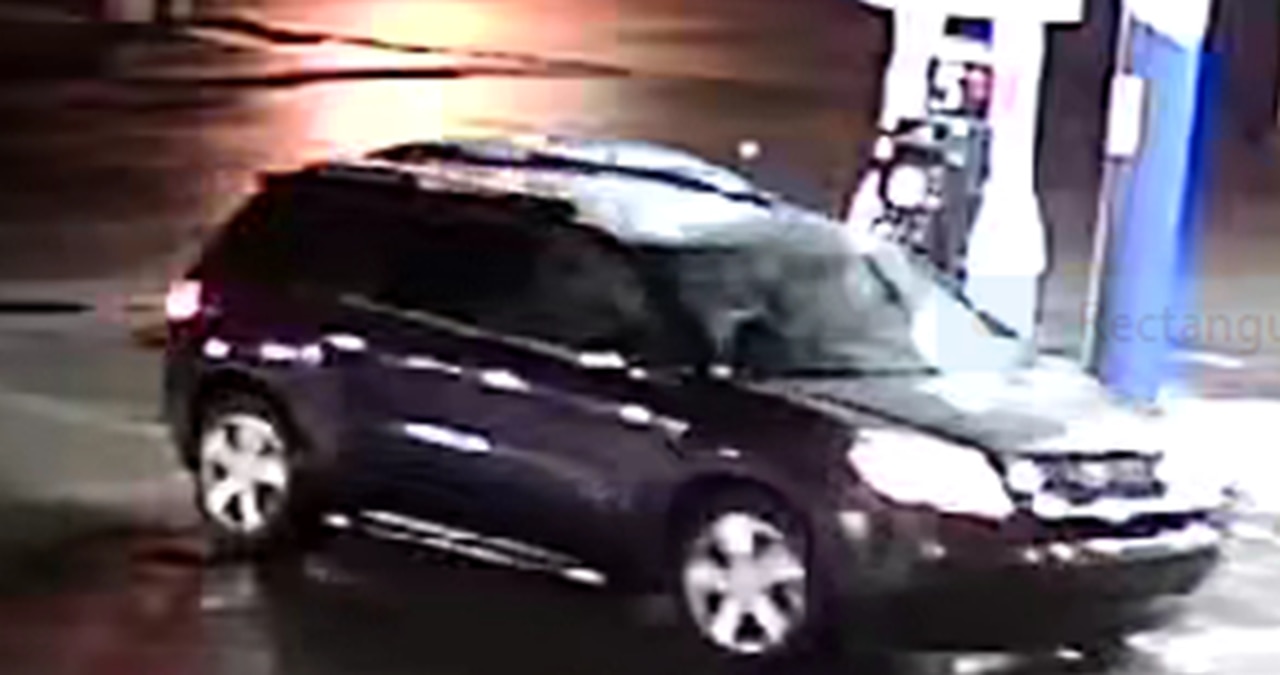 KALAMAZOO, MI — The driver and vehicle involved in a recent fatal hit-and-run crash in...

KALAMAZOO, MI — The driver and vehicle involved in a recent fatal hit-and-run crash in Kalamazoo has been identified, police said.

The dark purple 2009 GMC Acadia that was seen leaving the scene of a hit-and-run on Monday, April 27 on the 500 block of Ada Street has been located by Kalamazoo Department of Public Safety.

Both the driver and the passenger have been interviewed, Capt. Craig Habel said. The driver maintains that they did not know they hit a person, Habel said.

At this time there have not been any arrests made but charges plan to be filed with the prosecutor next week, Habel said.

The Northside neighborhood mourned the loss of McClendon who would have turned 47 just days after the crash.

Family described McClendon as ‘charismatic’ and tied balloons and lit candles in the parking lot of the North Pole Party Store near the intersection of Ada Street and North Westnedge Avenue where she was killed.

The community was vigilant in getting the word out about McClendon’s death and demanding justice.

Vehicle strikes parked semitrailer, with driver asleep inside, at 50-60 mph