Amazon-owned security camera maker Ring is launching a new device for the car that can monitor vehicles whether they’re parked or in transit, marking the company’s first major expansion outside of the home.

The $200 Ring Car Cam also includes a feature called Traffic Stop, which enables the device to record an interaction with police, alert designated contacts, and save the recording to the cloud by saying the phrase “Alexa, I’m being pulled over.”

The launch comes after Ring’s partnerships with hundreds of police departments across the United States has drawn scrutiny from civil liberties activists, privacy advocates, and lawmakers. At the same time, leaked law enforcement documents obtained by The Intercept have also shown that the FBI has raised concerns about Ring products being used to spy on police.

Jamie Siminoff, Ring’s founder, said the company has been transparent with customers about its relationship with law enforcement and pointed to the fact that Ring owners must choose to turn over footage to authorities if asked.

“We’ve been very proactive at reaching out to our customers with that and telling them about that,” Siminoff told Business Insider. “And I think they’re very comfortable with how we built this, and I think we have taken privacy to the next level.”

In addition to its Traffic Stop feature, the Ring Car Cam can also surveil your car while it’s parked to check for potential break-in or vandalism attempts. The camera can then send an alert to your phone via the Ring app if it picks up any unusual activity. While driving, the Car Cam can also request help from first responders if it detects that a severe accident has taken place.

Ring’s Car Cam has a physical shutter that disables the car’s interior video and auto when enabled. The company is also launching a smart car alarm for $60.

Car makers can also integrate with Ring so that owners can see auto-related alerts and other information within the Ring app. Tesla is among the first major carmakers to support this, as Ring says owners of Tesla’s 3, X, S, and Y vehicles will be able to access Tesla’s Sentry Mode within the Ring app.

The launch of Ring’s new auto products signals another push by Amazon to branch out of the home when it comes to its tech offerings. Last year, Amazon launched the Echo Buds, its first truly wireless earbuds with Alexa built-in, and in 2018 it unveiled the Echo Auto.

Ring’s Traffic Stop feature also comes months after protests against police brutality erupted across the United States after George Floyd died in police custody in May. At the time, a Siri shortcut that triggers your iPhone to record police interactions after reciting the phrase “Hey Siri, I’m getting pulled over” started to make the rounds after launching in 2018.

Fri Sep 25 , 2020
⚡️ Read the full article on Motorious But there’s a catch… Among 80s supercars the Ferrari F40 seems to stand head and shoulders above the rest. Even among the impressive vehicles which have rolled out of Maranello the F40 is an obvious highlight. When rumors of Ferrari building a modern […] 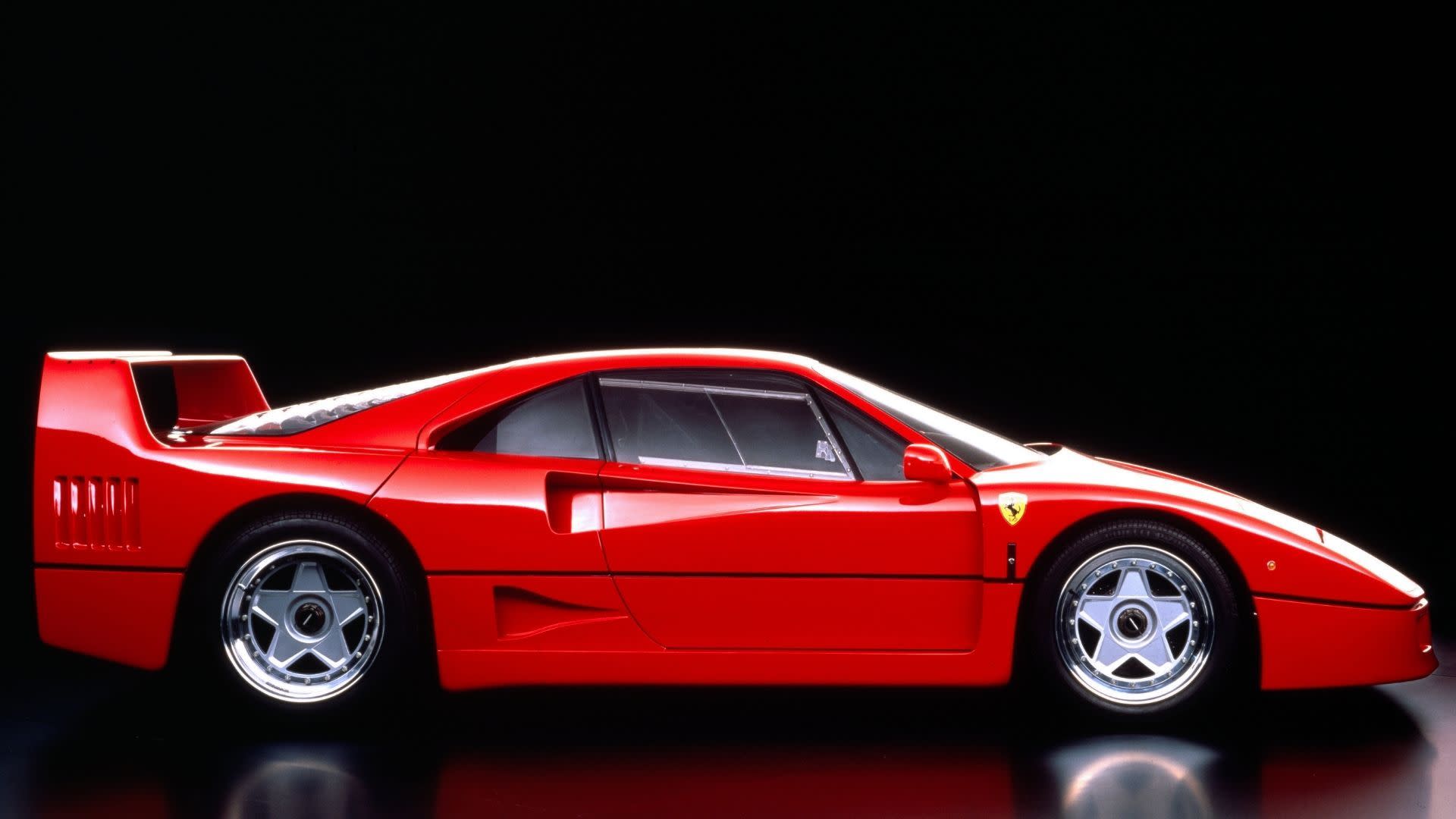