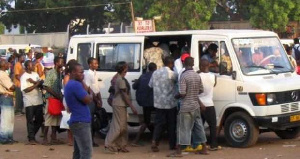 Urbanisation has been one of the dominant contemporary processes as a growing share of the global population lives in cities.

Traditionally, the focus of urban transportation has been on passengers as cities were viewed as locations of utmost human interactions with intricate traffic patterns linked to communities, commercial transactions and leisure activities.

Services rendered by public transportation have been changed by new manufacturing, retailing and management practices.

Urban transport demand has increased substantially in the urban areas of Accra due to increases in population as a result of both natural causes and the migration from rural areas to areas in Accra.

There are other factors causing an upsurge in transport demand. Some of these factors are socioeconomic factors, location factors and public transport accessibility factors.

All these factors contribute to the reason why transportation within urban areas of Accra is increasing and this has called for the upsurge of about 6000 minibuses (Trotro) plying within Accra.

Cities are locations having a high level of accumulation and concentration of economic activities and are complex spatial structures that are supported by transport systems. T

he larger the city, the greater its complexity and the potential for disruptions particularly when this complexity is not efficiently managed.

Urban productivity is highly dependent on the efficiency of its transport systems to move labour, consumers and freight between multiple origins and destinations.

Important transport terminals such as airports, maritime port and railway stations are located within cities, contributing to a specific array of problems.

Accra is a very concentric city and a majority of the population live on the outskirts of Adenta and its environs to the East and Kasoa to the West.

The current situation in Accra is that there are 6000 minibuses individually owned, meaning that all these are working as means of transport within the Greater Accra Metropolitan Area (GAMA) all using the same roads, highways and streets.

Not forgetting that the 6000 minibusses are not the only vehicles using the roads and highways within the Accra Metropolitan areas but other vehicles such as private saloon cars, and trucks (both tanker and container trucks) also use the same roads. The number of cars in Accra alone plus the 6000 minibusses are inter alia, the cause of the serious traffic congestions.

Monday mornings record the highest traffic congestion in some areas in Accra, as lots of people are going to work or school and the majority prefer using their private cars instead of public urban transport.

Another challenge faced by urban transportation in Accra is poor traffic control systems.

The situation in Accra is such that, there are few or no proper traffic control systems or measures.

Where there is the existence of traffic lights, the lights either become faulty and left unrepaired for weeks or the signaling time is inconsistent for peak and nonpeak periods.

There are also congested areas in Accra where there is a greater need for traffic lights but the lights are unavailable.

However, some traffic lights have also been mounted at the wrong locations, especially on linkages with less human activities. It can be said that only a few are properly working with no glitches.

Also, Parking difficulties is pronounced to be another reason associated with traffic congestion.

Roadside and unlawful parking are common features in Accra, especially in areas where there are inadequate parking spaces (the Central Business District) which forces some people to park alongside the road.

As a result, the road becomes even narrower and the ineffective regulation of parking within the GAMA area has accelerated to worsen the situation. In such areas, vehicles normally spend a lot of time in parking, which has increased demand for land consumption.

Even where the parking facilities are provided, the demand for parking is very high since there is an increase in motorization.

Furthermore, environmental and noise pollution is another challenge of urban transport in the metropolitan areas of Accra.

It is estimated that because of high vehicular growth, tons of carbon dioxide and carbon monoxide are being produced into the atmosphere of Accra each day.

Pollution, including noise generated by automobile activities, is a serious impediment to the quality of life and even the health of the urban population.

Moreover, energy consumption by urban transportation has increased and led to petroleum dependency.

The notable major pollutants include carbon monoxide, lead, nitrogen and hydrocarbons which are a significant source of an eye and respiratory diseases.

The increase in the number of old and dilapidated vehicles on urban roads in Accra makes the pollution effect more serious.

In furtherance of the above, high infrastructure maintenance costs have become a huge problem for cities with an aging transport infrastructure, including Accra.

These cities are facing growing maintenance costs as well as pressures to upgrade to more modern infrastructure.

In addition to the involved costs, maintenance and repair activities create circulation disruptions.

Delayed maintenance is rather common since it conveys the benefit of keeping current costs low, but at the expense of higher future costs and on some occasion the risk of infrastructure failure.

The more extensive the road and highway network, the higher the maintenance cost and the financial burden.

In conclusion, road transportation is an important contributing factor to urban sustainability.

Road transit system are therefore challenged to remain relevant to urban mobility or to increase its market share. Nonetheless, all these challenges can be remedied if the following measures et al, can be undertaken.

Mon Oct 12 , 2020
Photo credit: Honda From Car and Driver In which we were more than a little surprised to discover that elsewhere in the world, an auto show happened. Check out the 14 most interesting cars and concepts from Beijing, and then check out what else went down this week. Dollars and […] 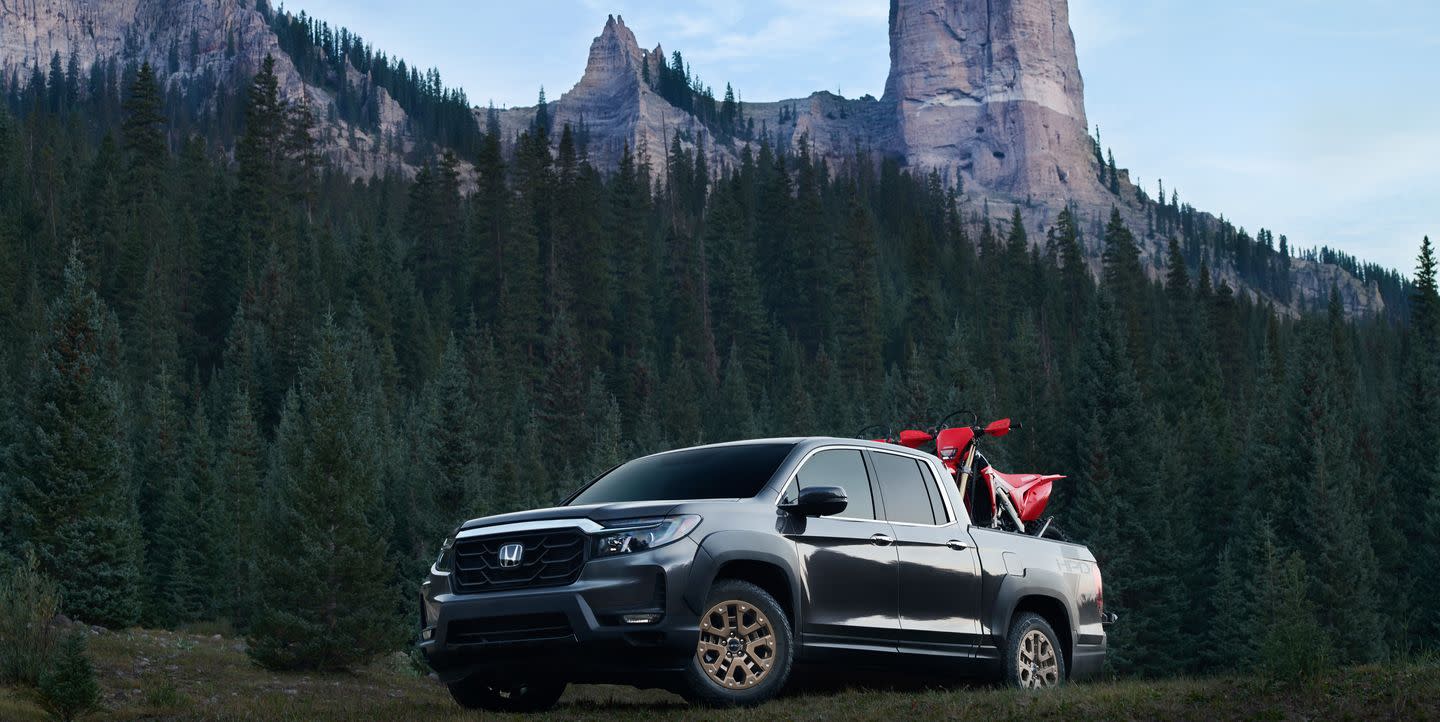