Freight trains between China and the EU have played an important role amid the COVID-19 pandemic, helping to maintain smooth goods transportation in the Eurasian continent, Chinese Foreign Ministry spokesperson Zhao Lijian said.

The remarks of FM spokesperson Zhao Lijian ran as follows.

Zhao Lijian: I have also taken note of the good news.

Since the outbreak of COVID-19, global shipping by air and sea has been disrupted to varying degrees as operations are either suspended or running at reduced capacity. The weakened logistics has led to contraction of trade. Against such a backdrop, the China-Europe freight train service, as a land transportation artery like a modern railway version of camel caravans, has demonstrated its safety and efficiency, expanded services and added new routes, playing an important role in keeping logistics unimpeded and supply of materials stable in China, Europe and countries along the routes.

I’d like to share some figures with you. During the first six months this year, freight trips between China and Europe rose 36 percent year-on-year to 5,122, with the figure hitting a record high of 1,169 in June, and cargo shipment increased 41 percent to 461,000 TEUs. The positive momentum despite the trying times has given a strong boost to anti-epidemic cooperation between China, Europe and countries along the routes and effectively mitigated the pandemic’s impact on China-Europe cooperation on industrial and supply chains.

As a project under China-Europe BRI cooperation, the freight train service’s steady and orderly operation amid the ongoing pandemic sends out a message of China and relevant countries pursuing win-win cooperation and shows the BRI’s defining feature of wide consultation, joint contribution and shared benefits. It has been a good exemplar for countries seeking to resume work and production and revive the economy. It will not only benefit countries along the routes, but also the global economic recovery and growth.
Source: ENCS

Thu Aug 27 , 2020
SAN FRANCISCO, Aug. 25, 2020 /PRNewswire/ — Avail, the newest peer-to-peer car sharing service and car rental alternative, is launching in cities across the country. Avail offers a clean, safe and reliable way to get around, connecting car owners who want to make extra money with travelers who need to borrow […] 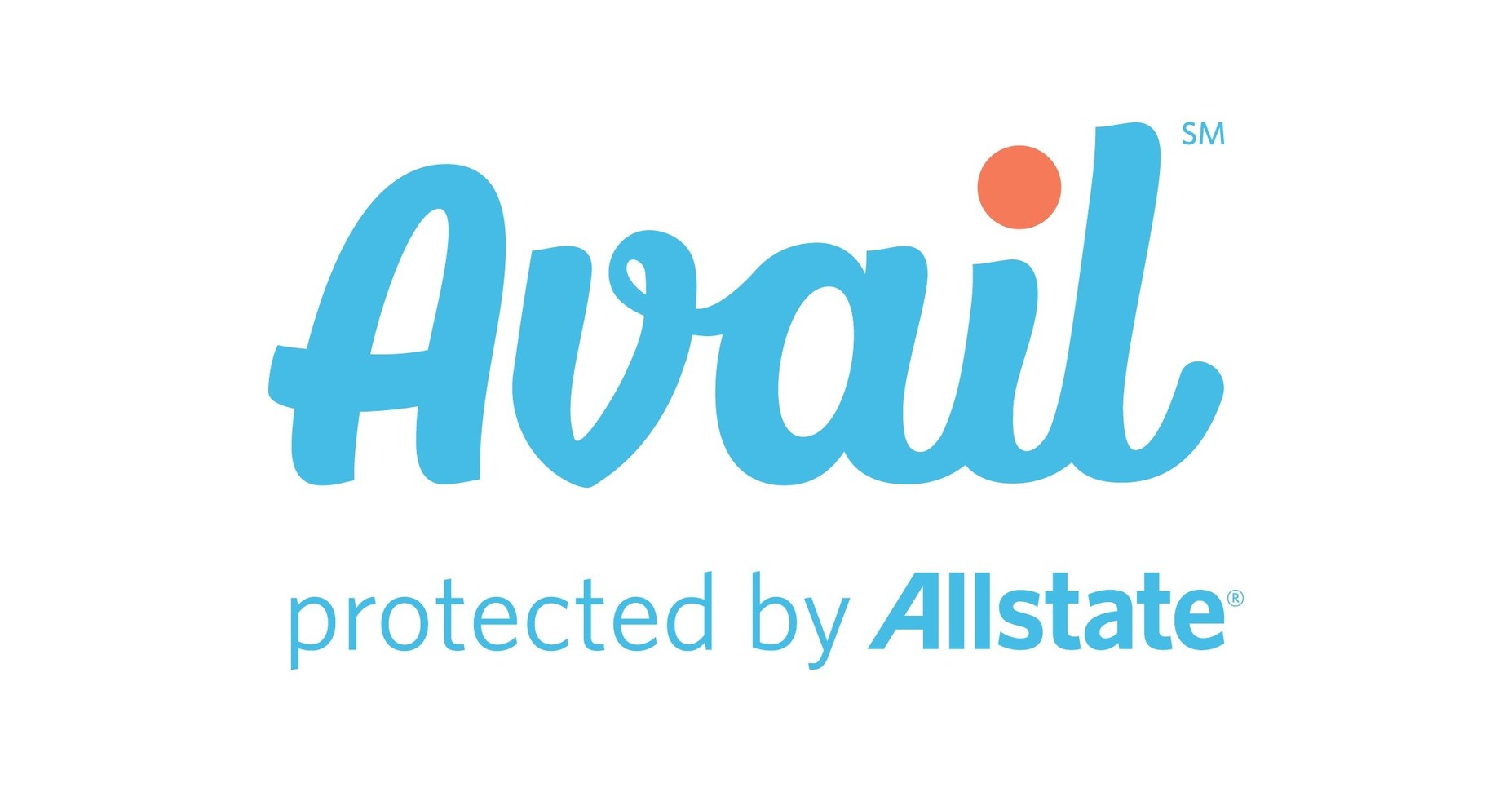