BEIJING (Reuters) – Ford Motor Co (F.N) said on Thursday that its China vehicle sales in the first three months this year fell 34.9% from a year earlier to 88,770 units, as the novel coronavirus epidemic hit demand in the world’s biggest auto market.

The Dearborn, Michigan-based company said, however, all its dealers in China had resumed work and its sales in March had returned to 75% of the same period last year.

In China, Ford makes cars through Jiangling Motors Corp Ltd (JMC) (000550.SZ), in which it has a stake, and a joint venture with Chongqing Changan Automobile Co Ltd (000625.SZ).

China’s auto sales dropped 8% in 2019 and are expected to fall more than 5% this year. Overall auto sales slumped 42.4% in the first quarter.

Ambulance collides with another vehicle in Brooklyn, overturns 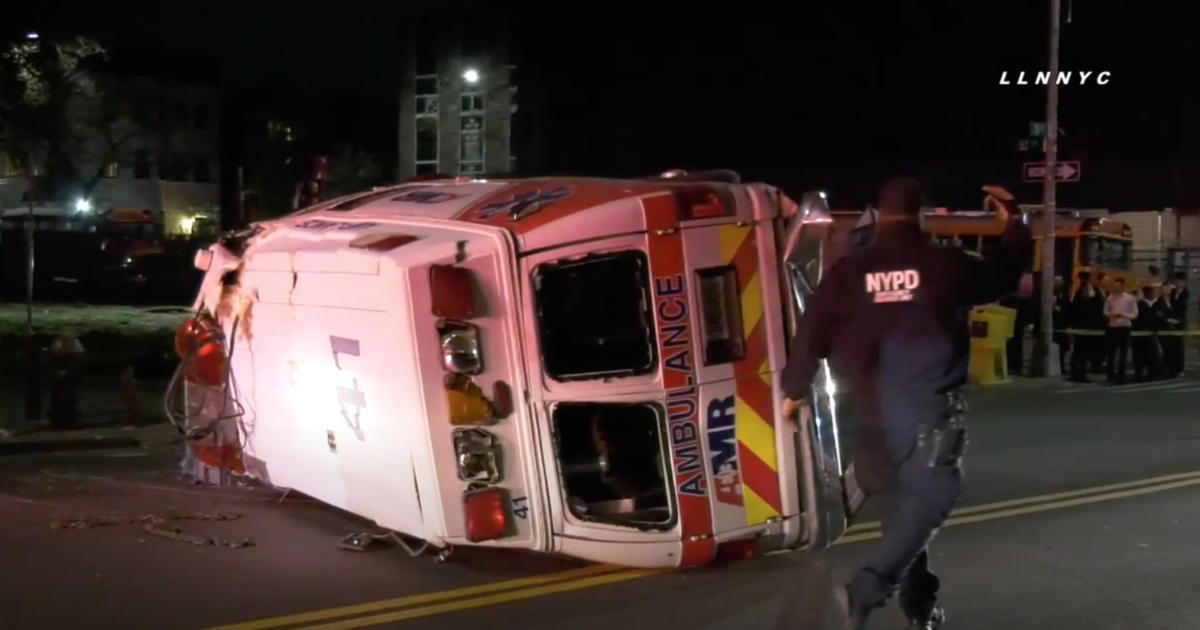