The British team has scratched the Dallara P217 due to have been driven by Ben Barnicoat, Jack Manchester and one to-be-confirmed driver for the same financial reasons that have prevented it from racing in the opening rounds of the European Le Mans Series.

Team boss Trevor Carlin told Motorsport.com: “Our sponsors have had to withdraw for COVID-related business reasons; there’s nothing more to it than that.

“The Automobile Club de l’Ouest [Le Mans organiser and WEC promoter] have been really supportive and helped us in every way possible to be there. Our intention is to return and we are prepared to do whatever it takes to earn the right to go.”

The four-time Le Mans class winner will share the team’s Ferrari 488 GTE together with Americans Richard Heistand and Maxwell Root in what will be his 21st participation in the event and his first not driving for Corvette Racing since 2003.

Magnussen, who had been left without a seat for Le Mans after the High Class Racing LMP2 squad had to scratch its second entry, told Motorsport.com that he had received the offer to join the team out of the blue at the weekend.

“I got a call from Christian Kuhn, who looks after one of the drivers [Root], asking if I could help him out by doing Le Mans with them,” said the Dane. “My reply was, ‘hell, yes’.

“The two other drivers are both new to Le Mans, so they need someone who can guide them.”

Also named on the entry list in GTE Am is Toyota SUPER GT ace Yuhi Sekiguchi, who joins Kei Cozzolino and Takeshi Kimura at the CarGuy Racing Ferrari squad.

Wed Sep 2 , 2020
Where in the world can you find a Lamborghini, McLaren, M-Sport BMW, or rare Toyota Supra for sale? Well, right here on Staten Island, of course. Brooklyn Auto Sales, which relocated to S.I. in November after spending eight years in Midwood, is burning up the block with its new showroom […] 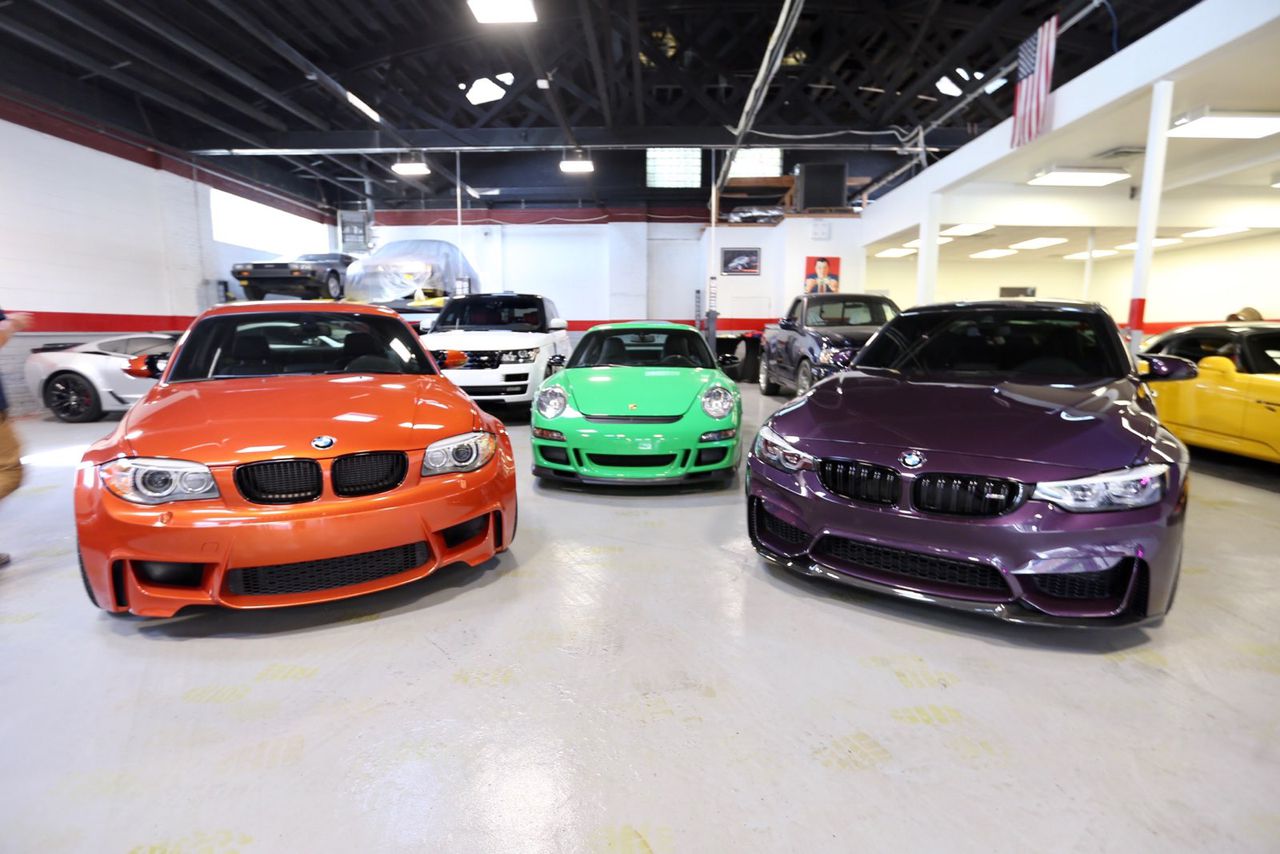