SACRAMENTO, Calif. (KTXL) – Mid-April is usually a peak period for bicycle stores as warmer weather prompts riders to fix up their bicycles.

However, many bike stores around Sacramento are reporting record sales as the COVID-19 pandemic has left many without a gym and others just tired of staying at home.

Pat Sweeney rides his bike around downtown Sacramento at least five days a week and he has noticed a lot more cyclists.

“There’s a lot more people out, walking, running, riding bikes. A little bit of everything,” Sweeney told FOX40. “You can tell there’s a lot of newbies out there and a lot of people who have not ridden for a while, just getting back on their bike, which is a good thing.”

One of those new cyclists is Alex in West Sacramento.

“The gyms are closed, the food places are closed, there’s really nowhere to go. So riding a bike seems like the best thing to do. You can ride that all the way around,” Alex told FOX40.

Alex said fixing up his bicycle during the pandemic was the best way to stay in shape.

“Get my bike fixed and figure I’d just have some time outside,” he said.

Alex went to West Capitol Cyclery, one of many bicycle businesses in the Sacramento region that’s seeing an increase in business.

“A lot of kids because I guess school’s out,” said West Capitol Cyclery owner Rudy Lozada. “Everybody wants to be riding right now because everybody is cooped up in their houses.”

Some bike stores in the Sacramento region are so busy that they are moving to appointments only. Others are even running low on new bicycles.

Lozada said people don’t have to spend tons of money to fix up their old bikes. He offers tune-ups as low as $50 and he said any bike can be salvaged no matter how long since it has been ridden.

“A bike is a bike as long as it’s tuned up,” said Lozada.

“Make sure your bike fits you properly. A bike store will do that for you,” said Sweeney. “A lot of people have time to kill, obviously, so why not take care of your body and enjoy the outdoors a little bit?”

For all bike riders, Sacramento police remind you to always wear a helmet and lock up your bike if you can, even in your own backyard.

The safest modes of transportation during a pandemic, ranked

Wed Apr 29 , 2020
Using public transportation like the subway, a train, or bus can make it difficult to social distance or avoid touching shared surfaces. A person wearing gloves on a public subway train in New York City. Braulio Jatar/Echoes Wire/Barcroft Media/Getty Images Due to subway line closures and fewer people on the […] 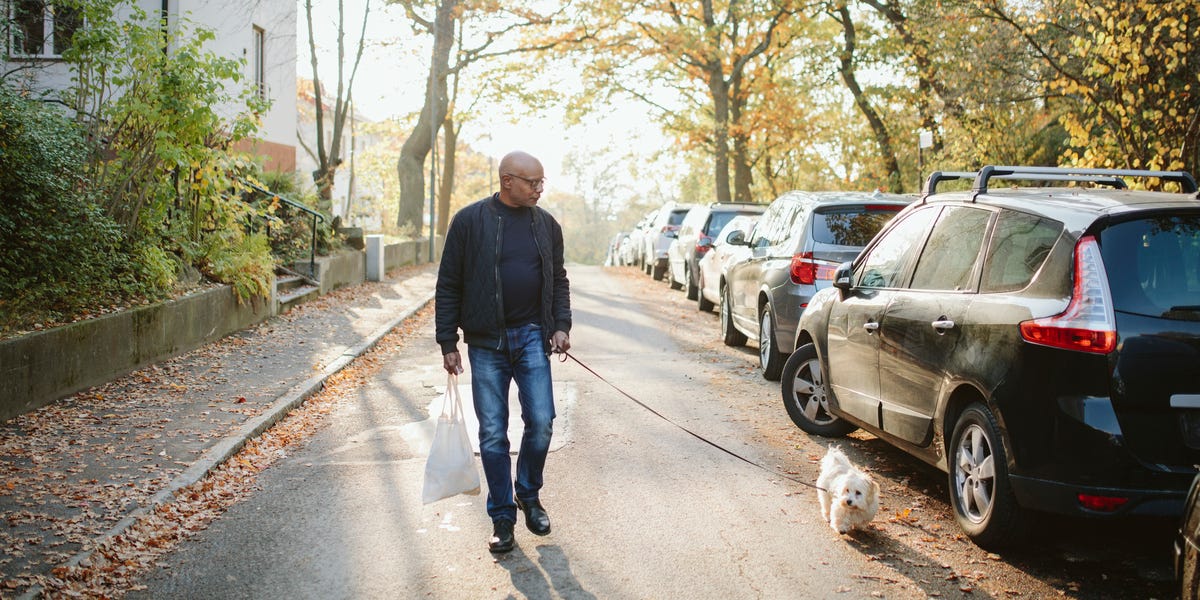