By Mark Eveland and Marina Corodemus

While difficult to quantify because of its “underground” nature, the International Labour Organization estimates that 24.9 million people were victims of human trafficking in 2017. Of those, 16 million were exploited in the private sector.

Contrary to the common notion that human trafficking is a problem for developing nations to solve, modern slavery occurs right here in the United States — at the nail salon, on the truck farm, in hotels and restaurants, on construction sites and in the sex trades. It is slavery hiding in the shadows of the economy.

Heightened awareness is the first step in rescuing victims and putting an end to this human rights travesty. Corporate America remains largely on the sidelines of this issue at its peril and must do more to thwart trafficking by joining forces with the courts, law enforcement agencies, human rights lawyers, social service organizations, religious groups and others.

They must become conscious of their role in enabling this underground economy and make meaningful changes to their business practices to better identify and report instances of trafficking to the appropriate authorities.

International trade plays a major role here. In 2016, the Trade Facilitation and Trade Enforcement Act of 2015 was signed into law. This legislation closed a longstanding loophole in the Tariff Act of 1930 that allowed goods made by enslaved people to be imported into the United States as long as domestic demand exceeded supply. Now, with that loophole closed, U.S. Customs and Border Protection (CBP) agents are authorized to block the import of goods made by slaves.

American companies must monitor the U.S. Department of Labor’s list of goods produced by child and forced labor as a starting point to comply with the 2015 Act. They should also implement more stringent due diligence standards to ensure that their own operations are free from forced labor while applying pressure on their entire supply chain to adopt policies that reduce or eliminate labor exploitation.

That means taking purposeful steps to thoroughly assess their suppliers’ supply chains to eliminate forced labor, including examining their subcontractors’ recruiting policies. Implementing these measures will both prevent their shipments from being held at the border or rejected by CBP agents, and uphold the corporations’ stance against these practices.

To be even more proactive, U.S. corporations need to intensify their internal employee training, in cooperation with local authorities, to recognize potential human trafficking victims and alert the appropriate agencies to take action.

A 2010 California law requires companies to disclose steps they are taking to identify human trafficking. Delta Airlines has trained its employees to look for signs of passengers being trafficked aboard their planes. There are even signs at airports alerting passengers of the signs of someone being trafficked traveling in their midst. But these steps, while important, are far from enough.

Hotel chains and Airbnb’s, as well as fast-food restaurants and transportation providers, must ramp up their efforts to identify and stop traffickers from relying on their services. Consider the impact of merely locking the back and side doors of hotels, requiring room keys to access elevators and stairwells and installing signage in hotel rooms with simple instructions on what to do if a guest is being trafficked or suspects that they have encountered a trafficking victim.

Social media giants, too, should be more vigilant about uncovering and removing actors that lure unwitting victims into servitude or advertise enslaved women and children for sale. The National Center for Missing and Exploited Children said 73% of 10,000 child sex trafficking reports it received per year involved ads from Backpage – until Federal law enforcement agencies seized its assets in 2018 and shut it down. Those advertisers did not stop selling trafficking victims – they simply took their business elsewhere.

If Corporate America doesn’t do more to stop the sexual exploitation of children, the trial bar is poised to make them sit up straight and pay attention. Chains like Marriott, Hilton and others that are lawyering up in light of an Ohio MDL consolidating lawsuits alleging that major hotel chains have ignored human trafficking taking place on their premises. And most recently a New York sex trafficking lawsuit may now join the Ohio MDL, suggesting that this issue promises to inflict even greater pain on the hospitality industry. It won’t be long until other industries – think transportation, media and restaurants – will be caught in the crosshairs on this issue, too.

As public awareness grows, and with some help from lawmakers, U.S. corporations should take a deeper view of their supply chains, their manufacturing plants, their processes and their people to help stop this widespread exploitation of innocents, and take their place at the forefront of social justice.

Marina Corodemus, who served as New Jersey’s sole mass tort judge for more than a decade, is director of the Alternative Dispute Resolution practice in her firm Corodemus & Corodemus LLC. in Iselin.

Our journalism needs your support. Please subscribe today to NJ.com.

Here’s how to submit an op-ed or Letter to the Editor. Bookmark NJ.com/Opinion. Follow us on Twitter @NJ_Opinion and on Facebook at NJ.com Opinion. Get the latest news updates right in your inbox. Subscribe to NJ.com’s newsletters.

Which new car models are best for inexperienced teen drivers?

Tue Oct 13 , 2020
STATEN ISLAND, N.Y. — Typically teen drivers get stuck with older, used vehicles — with parents unwilling to pay top dollar on a new car for an inexperienced driver. That’s why, earlier this year, Consumer Reports teamed up with the Insurance Institute for Highway Safety (IIHS) to release a list […] 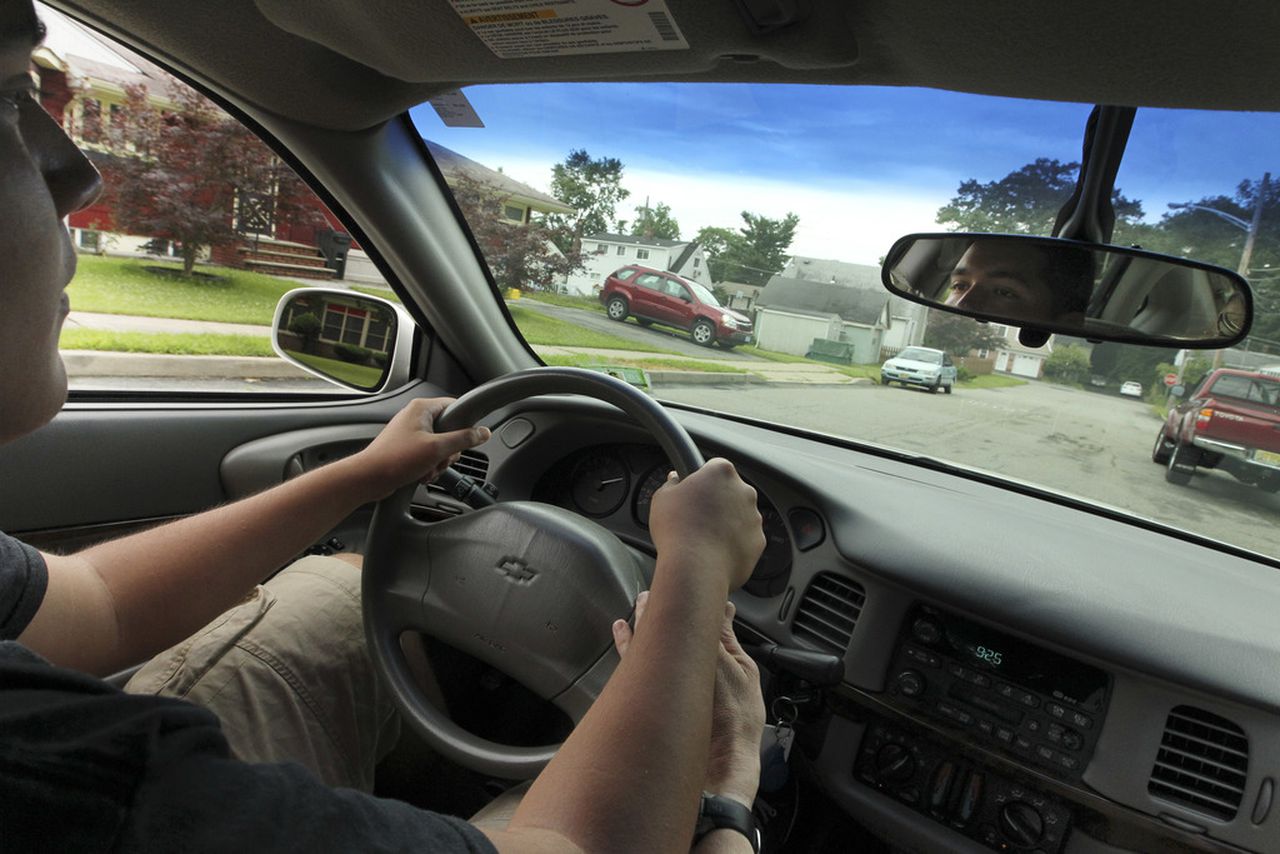