ANSONIA — A stretch of Route 8 north was briefly closed Friday afternoon because of a vehicle fire, according to initial dispatch reports.

First responders in Ansonia got the call for a possible vehicle fire on Route 8 north, a little bit north of Exit 18, around 5:15 p.m.

Multiple people called 911 to report the incident. A first responder who said they had come across the fire while driving confirmed it was a working fire over the radio waves.

The first arriving unit confirmed a working fire in the vehicle’s engine compartment.

Firefighters quickly went to work, shutting down a lane of travel and starting to extinguish the flames. That soon expanded, and Route 8 north was shut down between Exit 18 and Exit 19 as crews worked to get the fire out.

Connecticut State Police also responded for the call and helped with lane closures.

By 5:45 p.m., the fire was out and the wrecker had the vehicle secured to tow from the highway. Fire units returned to service soon after.

Progressive: Ranked One Of The Best Insurance Companies

Sat Apr 25 , 2020
Over $750 average savings for new customers who save* With Progressive auto insurance, you’ll enjoy affordable coverage options and a variety of discounts. Plus, you can get a quote in just a few minutes – get started now and enjoy peace of mind behind the wheel. Why Progressive?: We guarantee […] 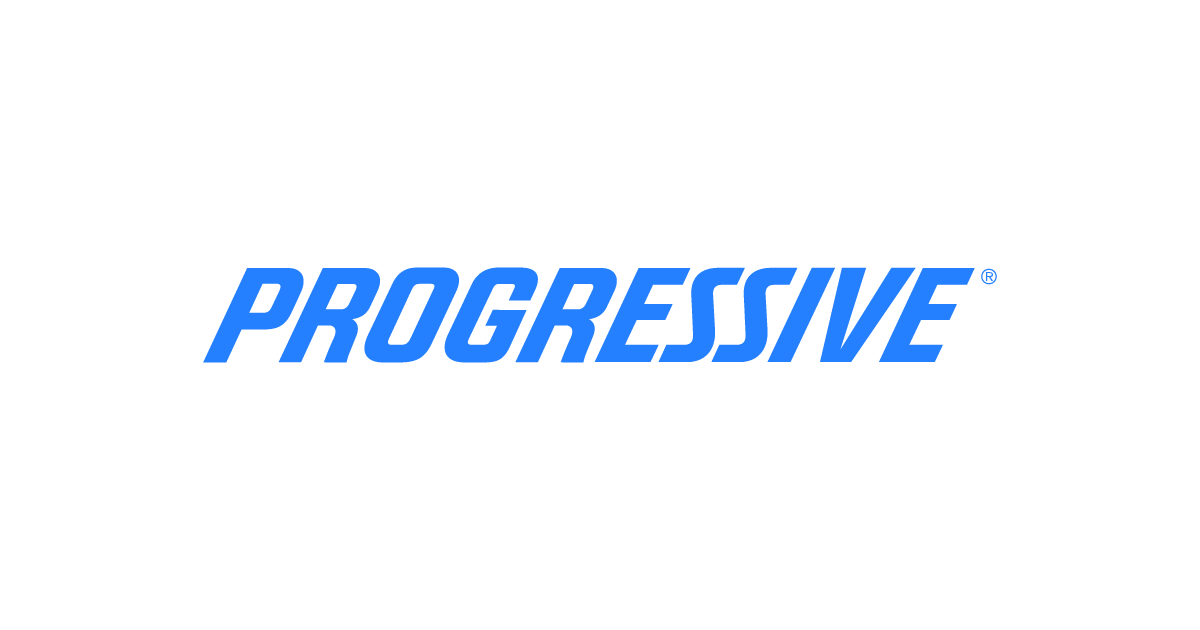 The Fiat 126 reimagined as an all-electric vehicle evokes nostalgia through its modern design!